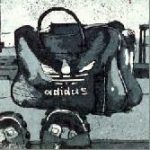 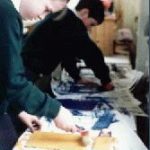 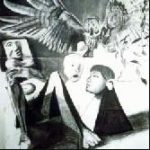 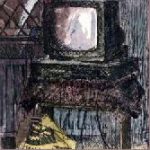 For more information, or to check the availablity of this artist, please use the form below